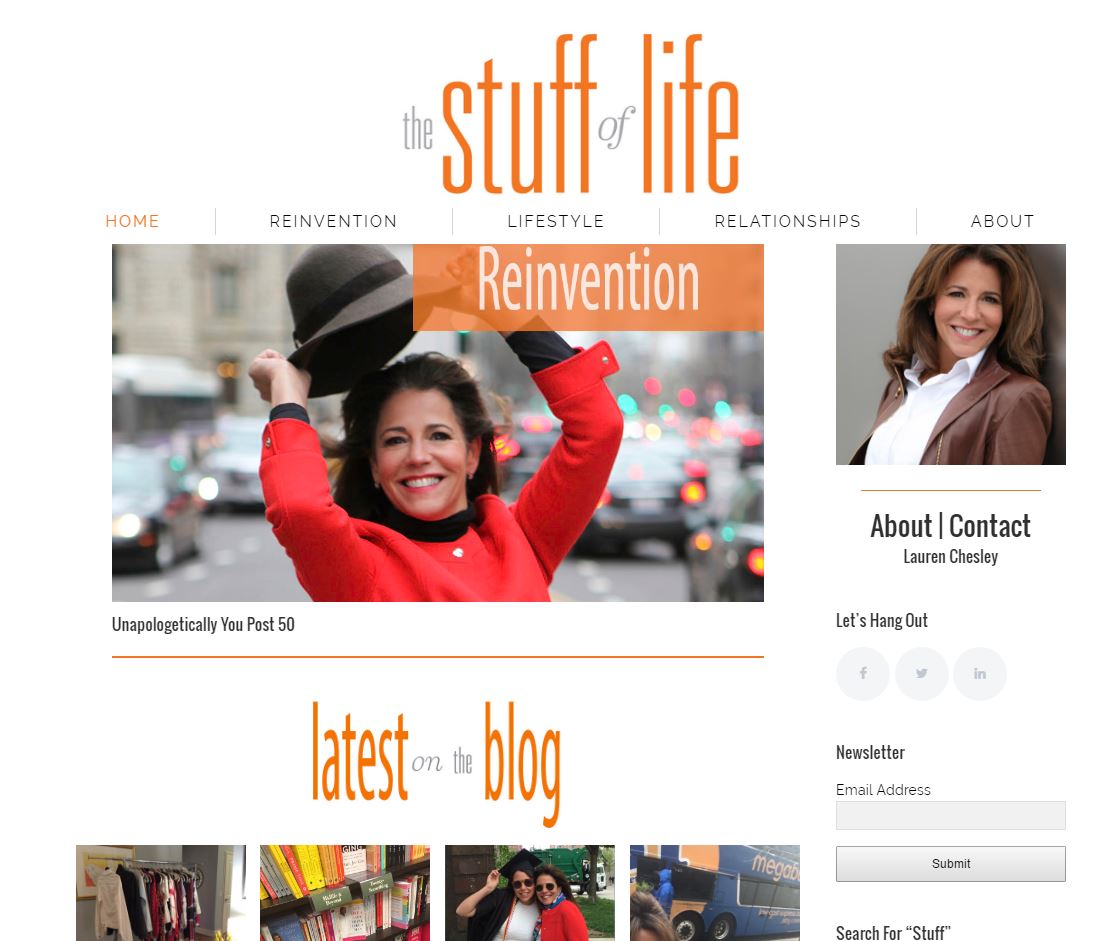 Posted at 18:30h in Reinvention by Lauren 2 Comments
0 Likes 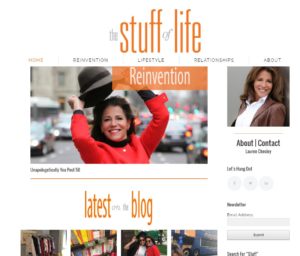 I can’t believe it’s July 4th. I can’t believe how much can happen in a year. Time has a way of moving faster the older we get…and it seems more precious. More stuff to cross off our bucket list.

Jump cut —one year later. Deanna came over yesterday to talk about my new website and encouraged me to add video. Everyone needs a trusted advisor—turns out she is also the one who introduced me to Bruce, the computer guy, found the closest grocery that delivers, and is often my better thinking conscience. We sat around with my kids yesterday in my “dorm room” looking apartment and chatted about how much different things can look in a year.

My youngest son just finished his freshman year in college. My third daughter graduated college. Time marches on and so does change…the good, bad and the practical. My “readers” are now a +2.00. What can I say—sometimes it helps to have clearer vision.

A year ago I was literally selling “stuff” out of my house to make what was left fit into a 1200 square foot empty nester apartment in Chicago. Does anyone have my favorite black pants? A year ago, I was consumed with packing and purging and deciding what “stuff” to keep that matters most. Frankly, I have truly discovered that having less stuff is just easier and simpler. Who knew…?

This year, I have missed having children around. Living alone is strange. However, I don’t miss carpools or even having a car. I managed to survive the dreaded Chicago winter and a month in Iowa without buying a Canada Goose coat. I am stronger and steadier than I thought.

A lot can happen in a year… So, in keeping with the idea of what looks different in a year and to sort of celebrate my one year anniversary of independence (Happy Independence Day!), I have (thanks to smart advisor Deanna) created a new webpage. Seems the old one was out of date. Since it seems like vlogging is the new blogging I have also added some video…some personal stuff…some silly stuff…some just plain good 50 year old advice on “Stuff at Home” (DIY tips on personalizing and decorating your new empty-nest pad); Fifty Fashion Flash (what to wear, what’s in, what’s time to retire) and more to come.

Let’s just say— we will get to know each other better this year…Happy Independence Day. Thanks for sticking with me this year…mostly thanks for cheering me on.

What will the coming year bring? Who knows—a lot can happen in a year…