How Life Can Change in an Instant 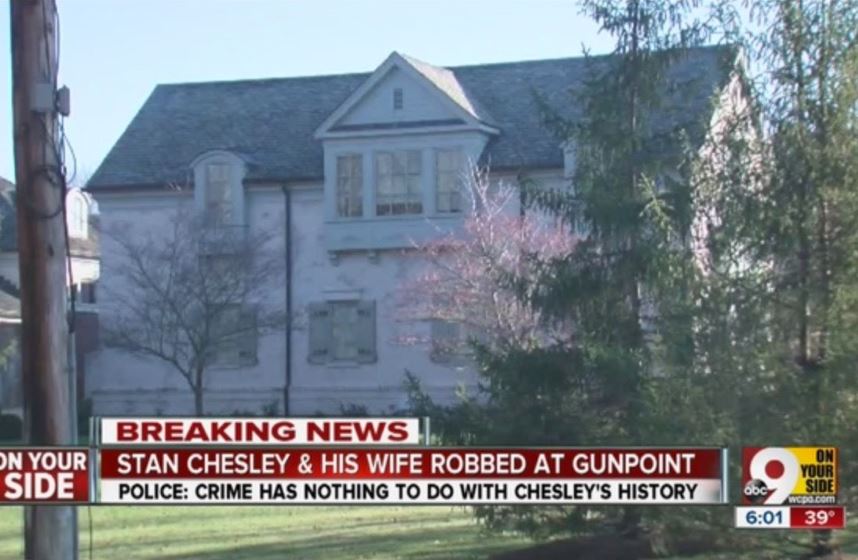 09 Dec How Life Can Change in an Instant

I am feeling very lucky today. I got to spend the day with my dad and make him scrambled eggs for breakfast. I got to kiss his sweet droopy face.

Many of you know me, or have seen it on the news, my father and his wife were terrorized in their home by three masked men shoving guns in their faces—screaming and demanding money, watches and jewelry. They barged into their bedroom at 10:40 pm and forced them around the house—stealing whatever they could.

I think we all want to be brave—but to actually be brave in the moment of sheer terror? That is an entirely different bravery. With guns pointed at their faces they managed to lead the attackers to the garage with the plan to escape…a plan that might have saved their lives. It seems my dad isn’t the only one who likes cars. So do masked men with guns…seems as though they got distracted with a red sports car. In an instant and with tremendous courage my step-mother ran to the woods—my father hurting from the fall couldn’t run as far. He waited in the woods sitting in the mud…terrorized…terrified of what can happen in an instant.

But there are a few things I know for sure: My dad, no matter that he is almost 80 years old, is one tough smart guy. He and his wife knew they had to get near a door—an escape plan. Too many police TV shows will show you that. Think calmly and think of a way out.

He loves life—he loves his family—his wife—his grandchildren—his children—his haircut on Saturday. My dad loves everything about living. This was not going to be his ending.

He likes to win. No masked gunmen were going to win this one…and they certainly were not going to walk away. (All three gunmen were arrested and being held on $2 million plus bond).

He works best in crisis. Countless friends, including me, know who to call in a crisis. Calm and clear headed, he is the quickest thinker I know.

With more gratitude than I can express my father and Susan have written a miraculous ending.

Thank you dad and Susan for being here— Brave…Strong…Safe. Thank you to my friends for all the well wishes and worry. It is true…“Anything can change an instant.”