Where Will I “Winter”? With the Iowa Caucus!

06 Jan Where Will I “Winter”? With the Iowa Caucus!

Posted at 17:33h in Iowa, On the Road, Reinvention by Lauren 0 Comments
0 Likes 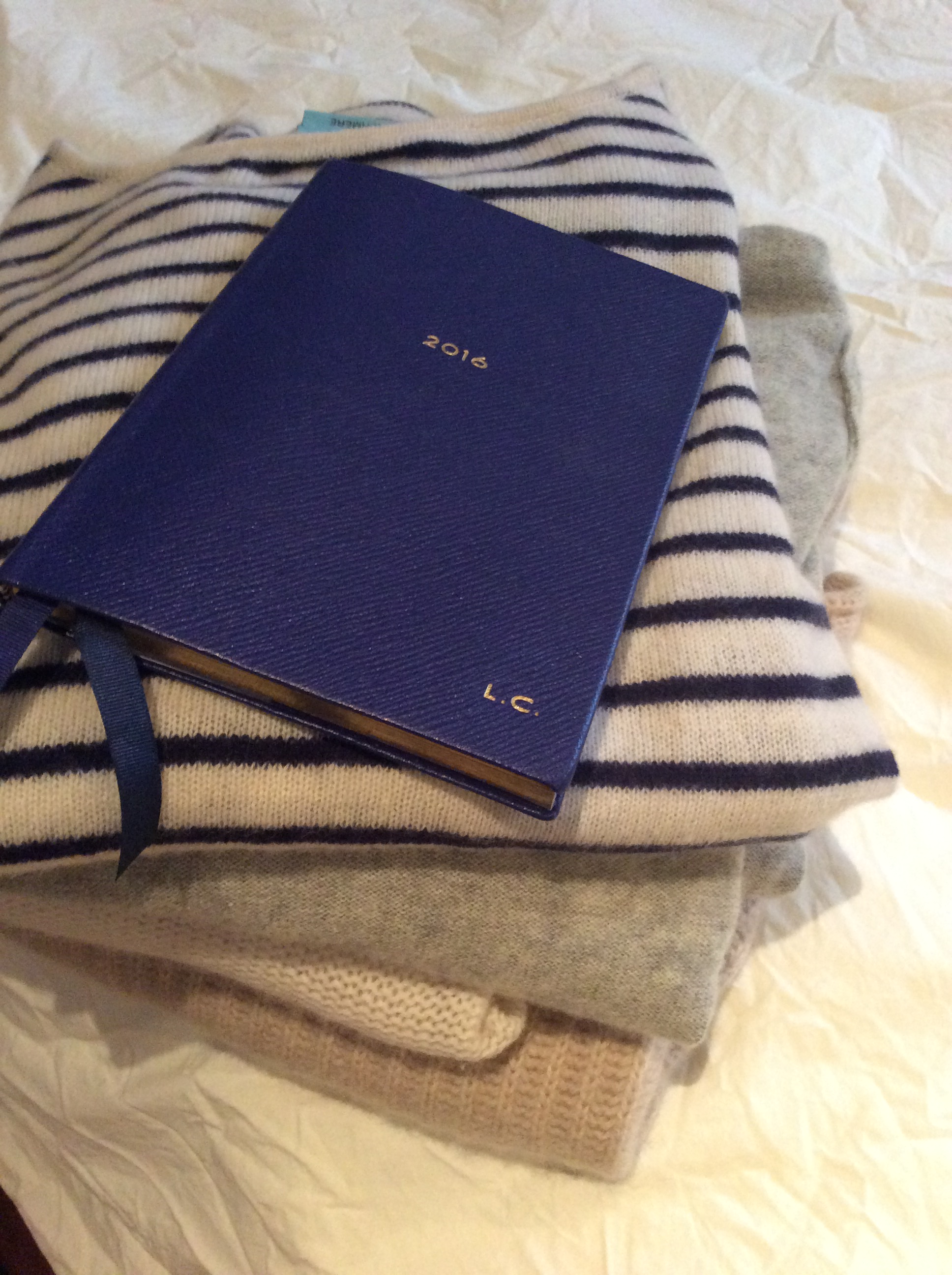 I gave up on New Year’s resolutions many years ago. After enough failed attempts, my realistic “thinking self” came to terms with the fact that giving up closet smoking and eating Swedish Fish was not likely to last past mid-January.

In this new year, I have accepted that I will likely not find patience at the grocery self-check out scanner—or become a yoga master -or run a marathon … (the list goes on and on)…

However, I am a sucker for a new beginning. I LOVE my new calendar. (I still use paper and a black Sharpee thin marker). I LOVE a fresh page. I LOVE the word “possibility.”

Here I sit, eating some red Swedish Fish left over from last night’s movie, as I ponder the big question— “What does one pack for a month in Davenport, Iowa?”

A dear old friend of my mother’s must actually be laughing right now. When I first told her I was moving to Chicago last year she replied, “Chicago is lovely—but where are you going to winter?” Haha—hilarious!

I must admit, the word “IOWA” did not cross my mind. I was still trying to figure out how “winter” became a verb!

Guess what “friend of my mom’s”— I will be “wintering” in Iowa. As in the state. As in the middle of the country. That IOWA!

With an empty- nest and a somewhat empty calendar, I have decided to take my “stuff of life” on the road in 2016 to work for the Hillary Clinton Iowa Caucus Team, and I can’t wait.

The opportunity presented itself in October. I initially laughed at the thought. But, on a cold, somewhat lonely Chicago Sunday night (a lot can happen when it gets dark at 4 pm) I pushed “submit.” I applied for the job.

Anything is possible. Three weeks and a few interviews later, a terrific young woman (who is probably close to my daughter’s age) offered me the chance to come help Hillary Clinton win the Iowa Caucus. The mom and the millennial will meet in Iowa this Sunday at 10 am—and so the story begins.

It turns out all those years of mothering and volunteering for countless causes has paid off. I am going to IOWA.

My motel room is confirmed and I pick up the Hertz SUV on Saturday. Next stop… Davenport.

I must admit, I have those first-day-of-school butterflies— they mostly flutter at 3 am—wait, or is that menopause? 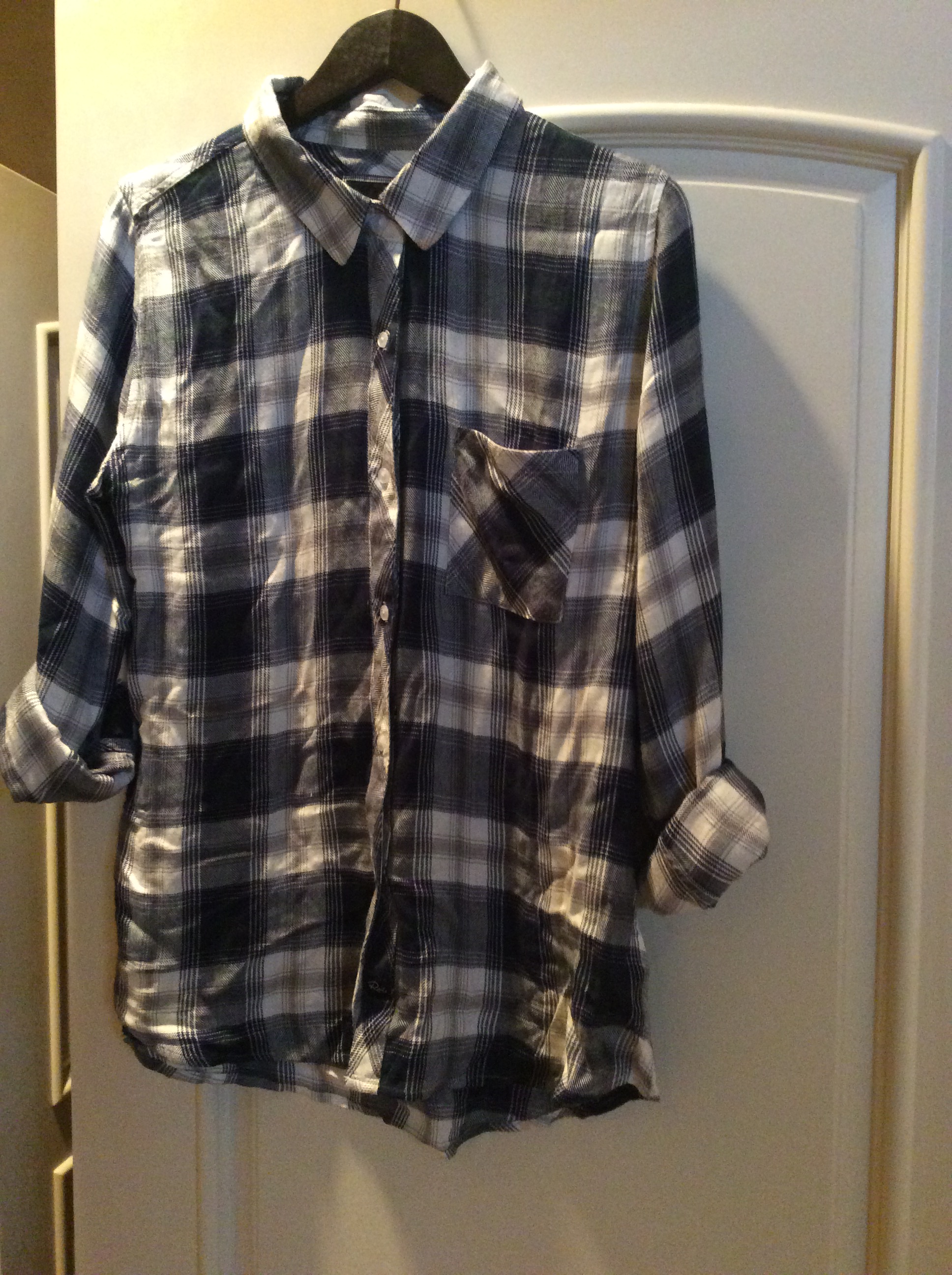 How many flannel shirts do I need? Can I copy & paste, create a power point, and whip out an Excel Spreadsheet as fast as my children? Maybe yes—probably no. But I do know that I am a passionate, hard working mom who cares deeply about the world that my children and future grandchildren will inherit. The rest I can, and will, learn—

I need to put down the Swedish Fish, hoist up the US Flag and get packing.

I am “wintering” in Iowa. The forecast calls for a high of 15 degrees on Sunday. Like I mentioned, anything is possible. Happy New Year.