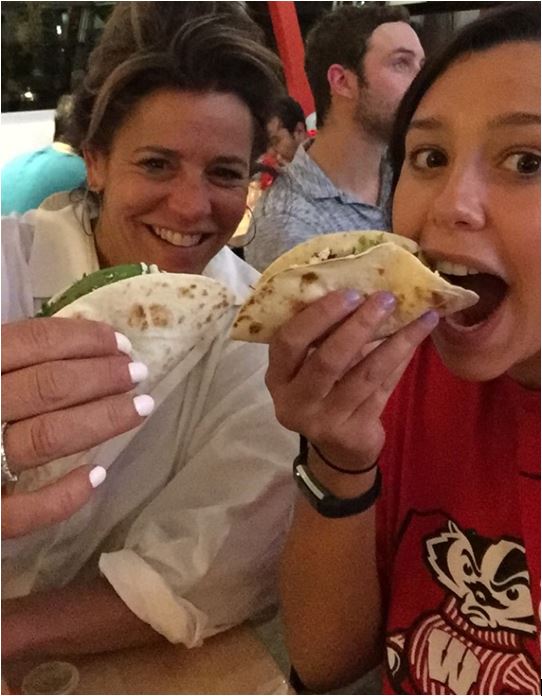 Posted at 10:55h in Relationships by Lauren 1 Comment
0 Likes 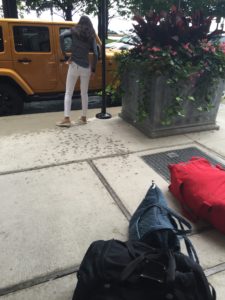 Is it ever easy to say goodbye, no matter how old your children are?

Sometimes I am the first to admit I wish they would take their stuff and their mess and go… I am sick of looking at their moldy Tupperware in the refrigerator!

It is the grown up version how I felt when I dropped them at overnight summer camp for the first time. That feeling of “when will I get the first letter?”

No matter how old my kids get (or how old I get), saying goodbye is simply damn hard.

It was barely two months ago that I cursed (albeit affectionately) my children for turning my hipster apartment into a dorm room with all of their “stuff.” But just as quickly as summer arrived it has already run its course.  Another summer gone. Another new year ahead. Transition and change. Why is it that nothing ever stays the same?

Spreading their wings across the country 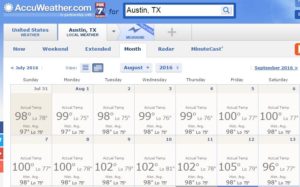 This has been a week of weeks where everybody in my world is on the move. I just moved my daughter into grad school in Austin, Texas. (Note to self: Austin is hot as hell in August.)  The undergrad craigslist furniture didn’t make the move, so I have spent the past three days in numerous Bed Bath and Beyonds, Targets, Homegoods and West Elms while my daughter built furniture from Ikea. Oh so many pieces and so many directions. (How is it possible to have 11 steps to build a chair? And what’s wrong with already-put-together furniture from craigslist?)  The point is, no matter how old they get I still love every minute together…the tacos (the Austin version of going out for junk food together) and even the Ikea stress minus the heat. 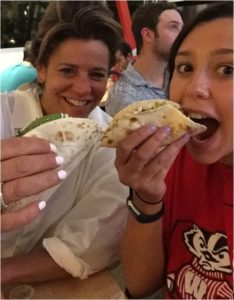 In a moment, I left my 22 year old in Austin…hardly a child. I cried at the curbside check-in.  She knows two people and it’s 105 degrees. She is indeed grown up–but I am still struggling.

The bigger debate here is—how can she be old enough to live with a boy? But in a moment, I realize that she is almost 25 years old. Clearly a grown-up. After all, I was 25 when I got married 28 years ago.  In fact, she is so much older and wiser than I was in 1988. All weekend there were Snapchat viewings of that no longer little girl schlepping and climbing five flights of stairs on the Upper East Side (an improvement over Alphabet City).   She is indeed grown-up–but I am still struggling.

So many new beginnings. Barely back from Austin and I just put my oldest daughter in an Uber bound for Midway Airport. . She left Chicago in a rainstorm, onto a new adventure in Portland Oregon.  My God, she is 26 years old—but—that is the other side of the country!

I hate to sound morose…I know, of course, this is all good stuff—but I must admit that I fought back tears tonight on the curb (what is it with me crying on curbs at airports?). Five suitcases and she was off.  So fitting for the moment—it was pouring rain. It felt like a scene from a music video for “Leaving on a Jet Plane.” (Of course if there had actually been music videos when that song came out.) New beginnings—but I am still struggling.

The irony is that I have always preached to my kids (ad nauseam) that I gave them roots and wings—you’ll always have home and family, but be free, soar into the world!  It just sucks that they actually listened to my wisdom.

Does it ever get easier to watch your kids grow and go? No matter how old they are or how much mess they make…I just simply miss them nearby. Just sayin’. Growing up (for everyone) is hard.

Next week Old Spice and I are road tripping to take my son back to college. Luckily Ikea is not in our near future.  I love dorms, and boys in dorms are a double blessing: One new comforter, clean towels, speakers and new soccer cleats…and we are good to go.  Besides, my curbside tears are getting tiresome…and my son would shoot me on the curb!

I am just thinking that summer (years for that matter) just goes by way too fast.