The “Stuff” of Spring and Passover 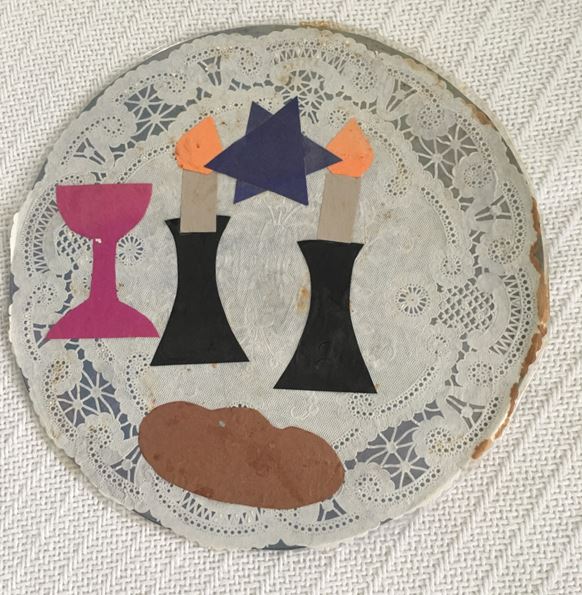 11 Apr The “Stuff” of Spring and Passover

Posted at 14:34h in Relationships by Lauren 1 Comment
0 Likes 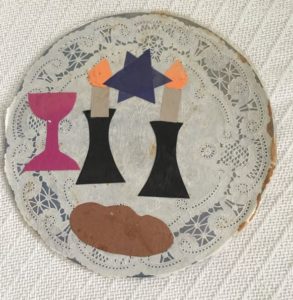 I am not certain if it’s mere coincidence, or fate, or just plain weird that my son’s birthday, the first night of Passover and the unexpected arrival of boxes from storage all collided on the same day.

Yesterday my youngest and only son turned 20 years old. A number “2” now goes in front of his “current age.” He seems far older and wiser and much kinder than I was on my 20th birthday. He is clearly more conscious than I was in 1982.

I hate to admit that on my 20th birthday I was not thinking much beyond what I was going to wear and who would show up at my birthday party. I was less aware.

But she mostly loved being the Master of Ceremonies of the Haggadah. The keeper of the story.

We always managed to go from page three to page 20 in less than six minutes (for the non-initiated, Seders can easily last an hour before the meal is served). My mom particularly hated the part about the Wise Men. She thought they were “stupid.”  What can I say? This is a woman who bought the Matzo box that clearly stated “Not Kosher for Passover.” She was a rebel.

But she was a Jewish woman who loved tradition and family and making up the rules. She was so forever missed last night.

And weirdly, yesterday, not realizing the date, I scheduled boxes to be delivered from a storage facility that needed to be emptied by the middle of the month. It was time to go through the last of the “stuff” that I just couldn’t deal with when I emptied out our family home two years ago. It was time again to sift and sort. And I was sick of paying those storage fees.

At the time, it just seemed easier to store the excess stuff in a cement weather-proof room instead of dealing with it. You know…out of sight, out of mind. But the cost of denial is ridiculous. $300 dollars a month, months later.

I had somehow chosen this day as the day to get brave. I have no idea why I chose this day.  But there I was on the eve of Passover, on my son’s 20th birthday, plowing through more stuff that I somehow thought was, most certainly, long gone.

How is it that certain “stuff” just keeps showing up? Perhaps it is the stuff we choose to keep because it tells a story. Perhaps at the time it went into storage it may have felt like a story of loss. Today I see it tells the story of a Jewish woman, a mother of four, who above all else loves her family. Indeed a beautiful story; a beautiful life.

How is it that on this one day I even “unearthed” a pre-school art project from my now 25-year- old daughter, made at Yavneh Day School in 1995. It’s a picture of Shabbat.

I love the stuff I choose to keep. The stuff worth holding onto.

The day seemed oddly bittersweet, with the birthday and the boxes and the memories. I was partly sad that my four kids wouldn’t be struggling over the four questions in Hebrew. And I will forever miss my “Master of Ceremonies,” still smiling as I remember her disdain for the Wise Men.

But I am also forever grateful for the birthday and the boxes and the memories, and the beginning of a new season. Happy Pesach.